Here we see the production of the Western Electric 101 tube. This tube had a normal life rating of 75,000 hours! These shots are from the original New York West Street tube shop circa pre-war 1940’s. 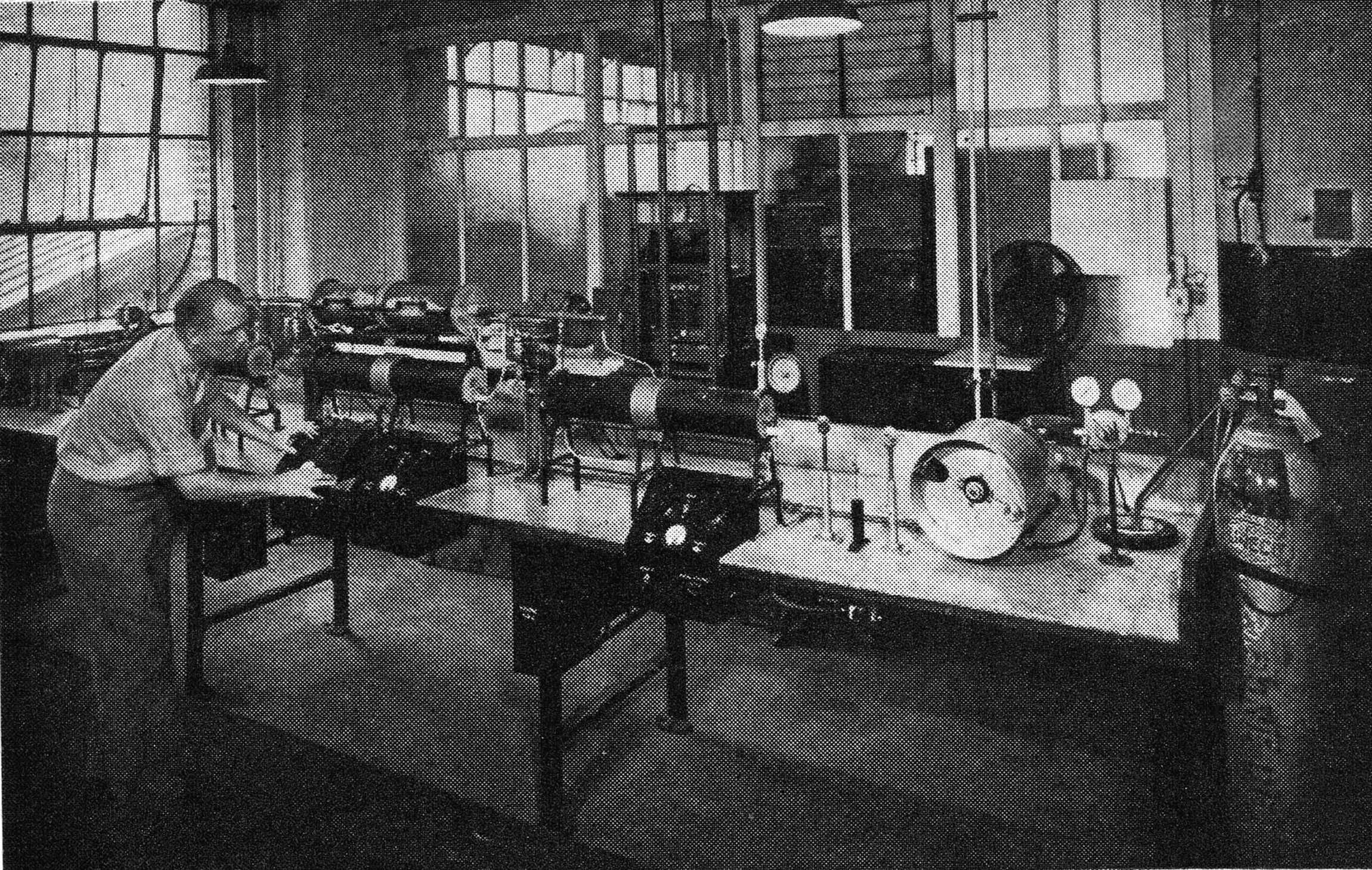 The filament coating machine at the Western Electric tube shop. Exact control of this process is necessary to insure long tube life. 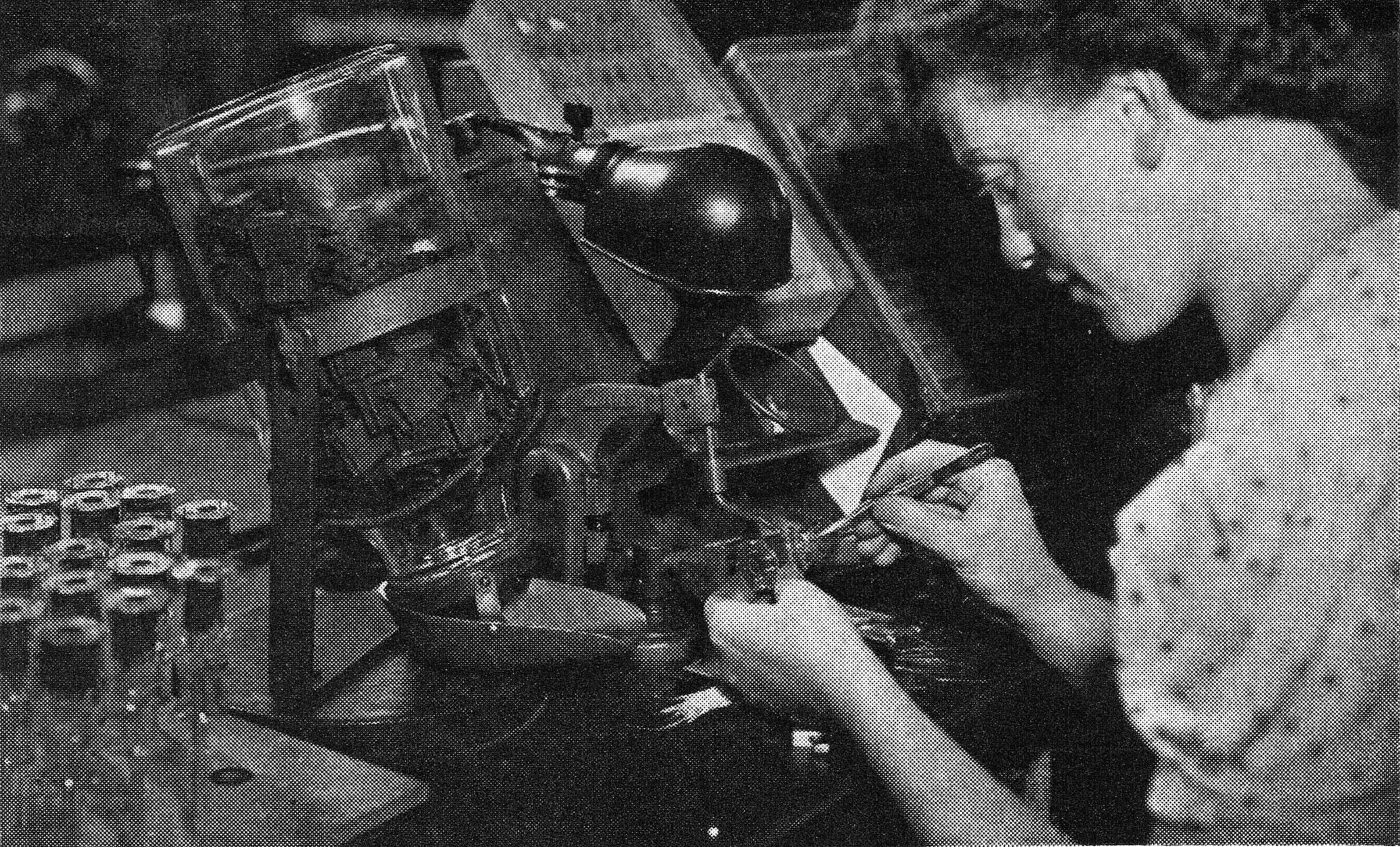 Note how the plates are coming out of a glass jar, where they are kept, hermetically sealed, until just before use. This is done to keep the metal plates from soaking in air and water. 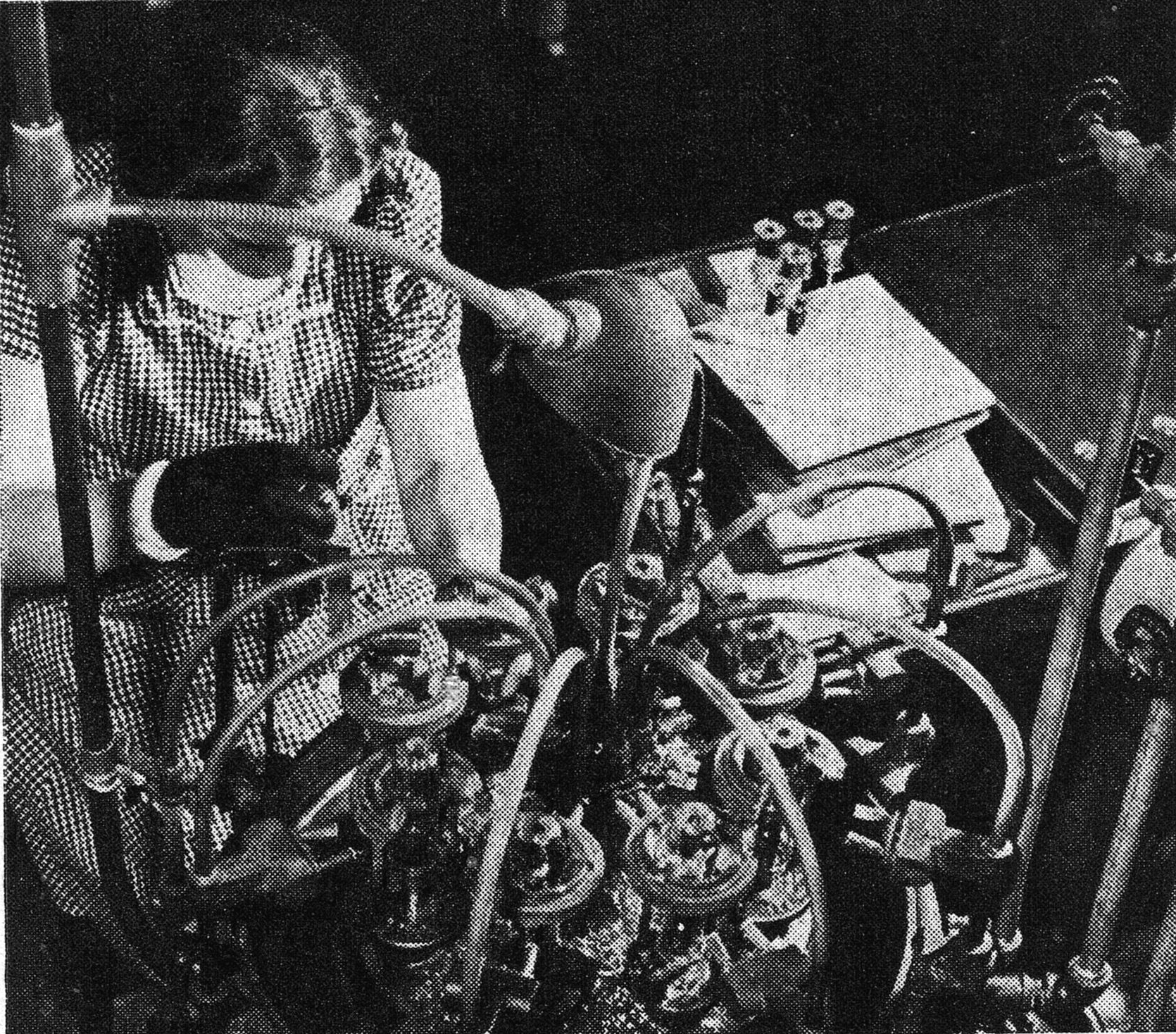 The tube mount is sealed in to the envelope, a separate operation from the exhaust process. In contrast, sealing-in and exhausting are carried out in one machine in high-speed production of receiver tubes. 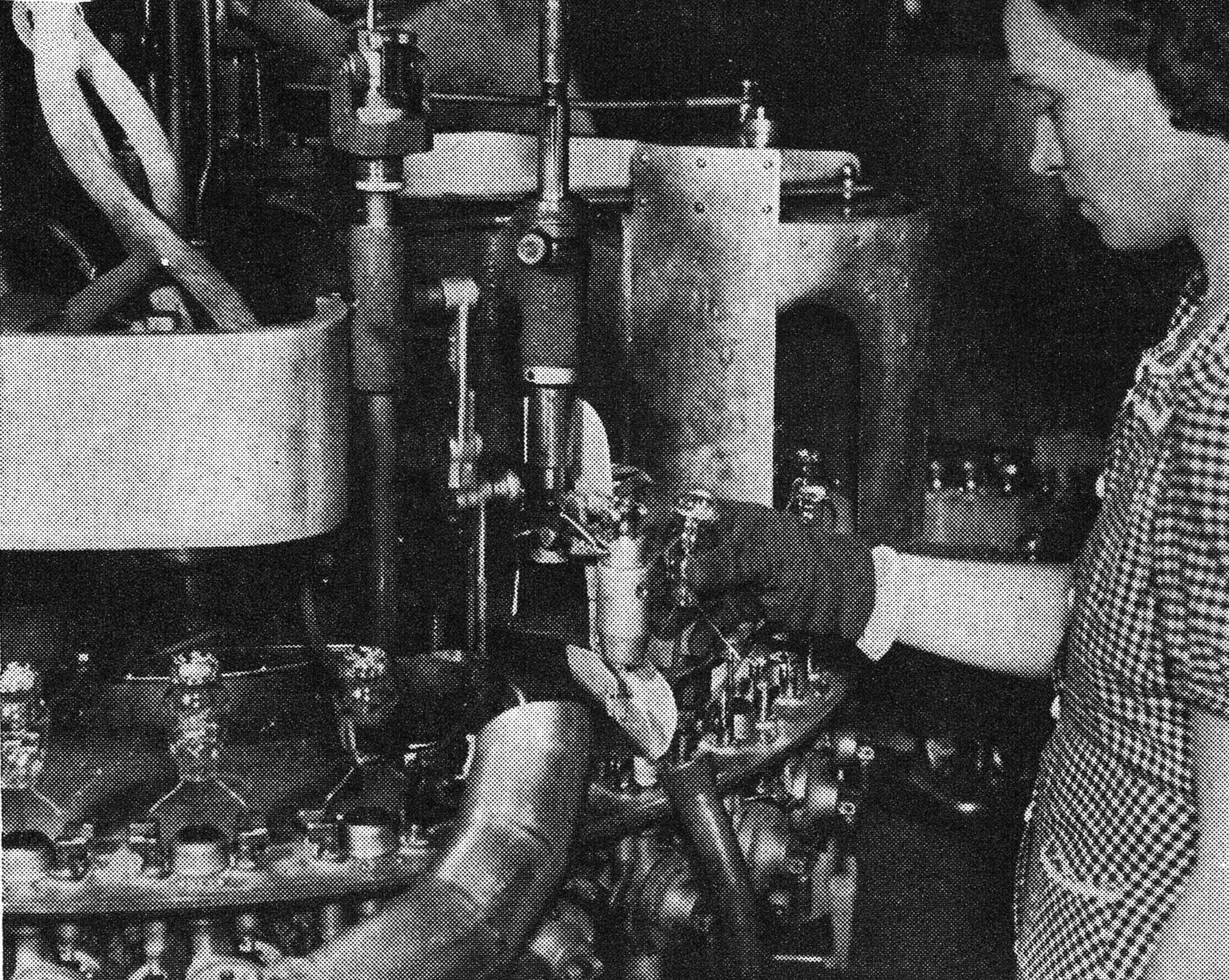 This exhaust machine was designed by Western Electric engineers especially for the purpose. Careful and prolonged bombarding and out-gassing eliminate gas which would reduce the tube life. 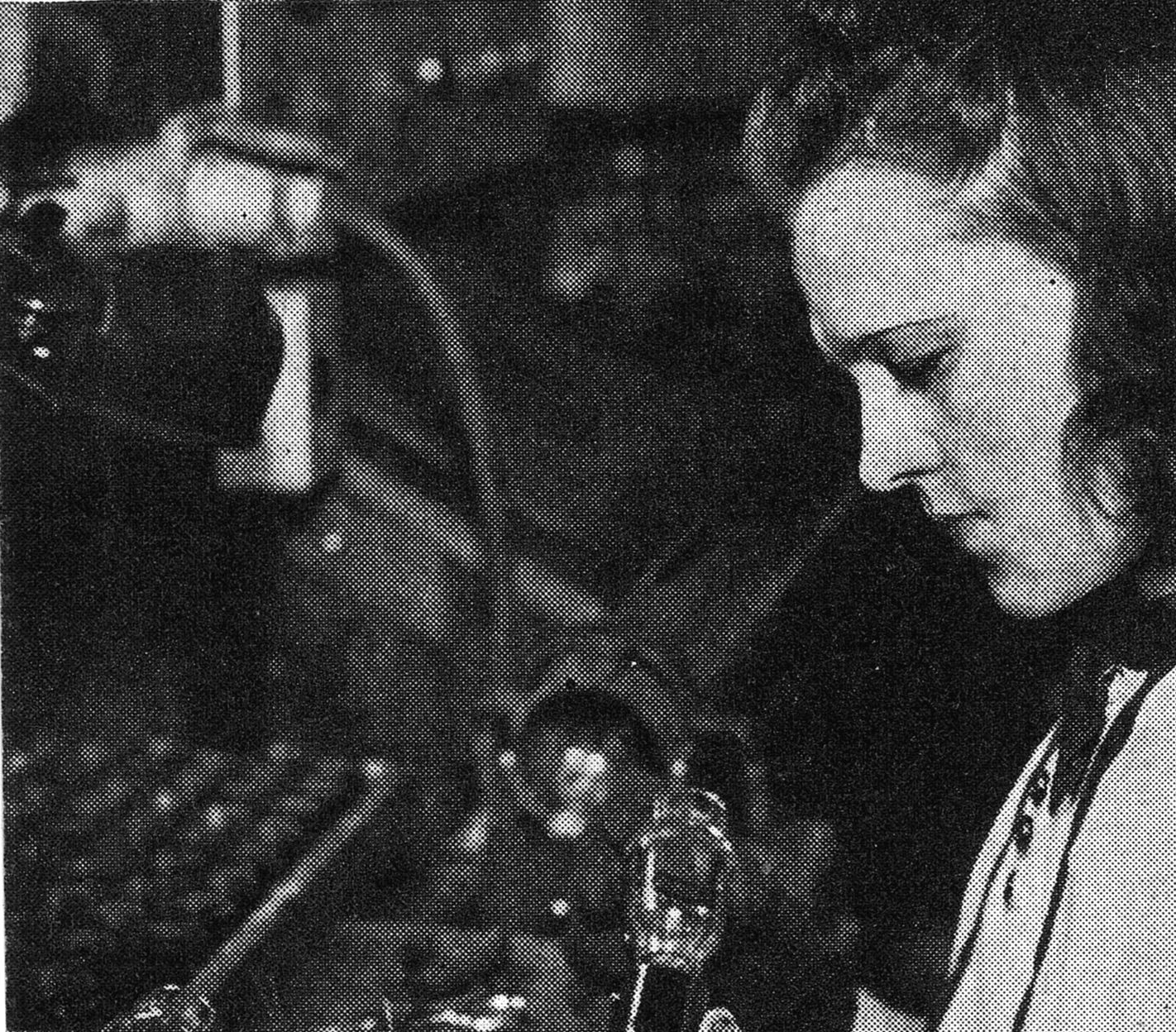 Proper tube baseing is an important step in a quality unit. 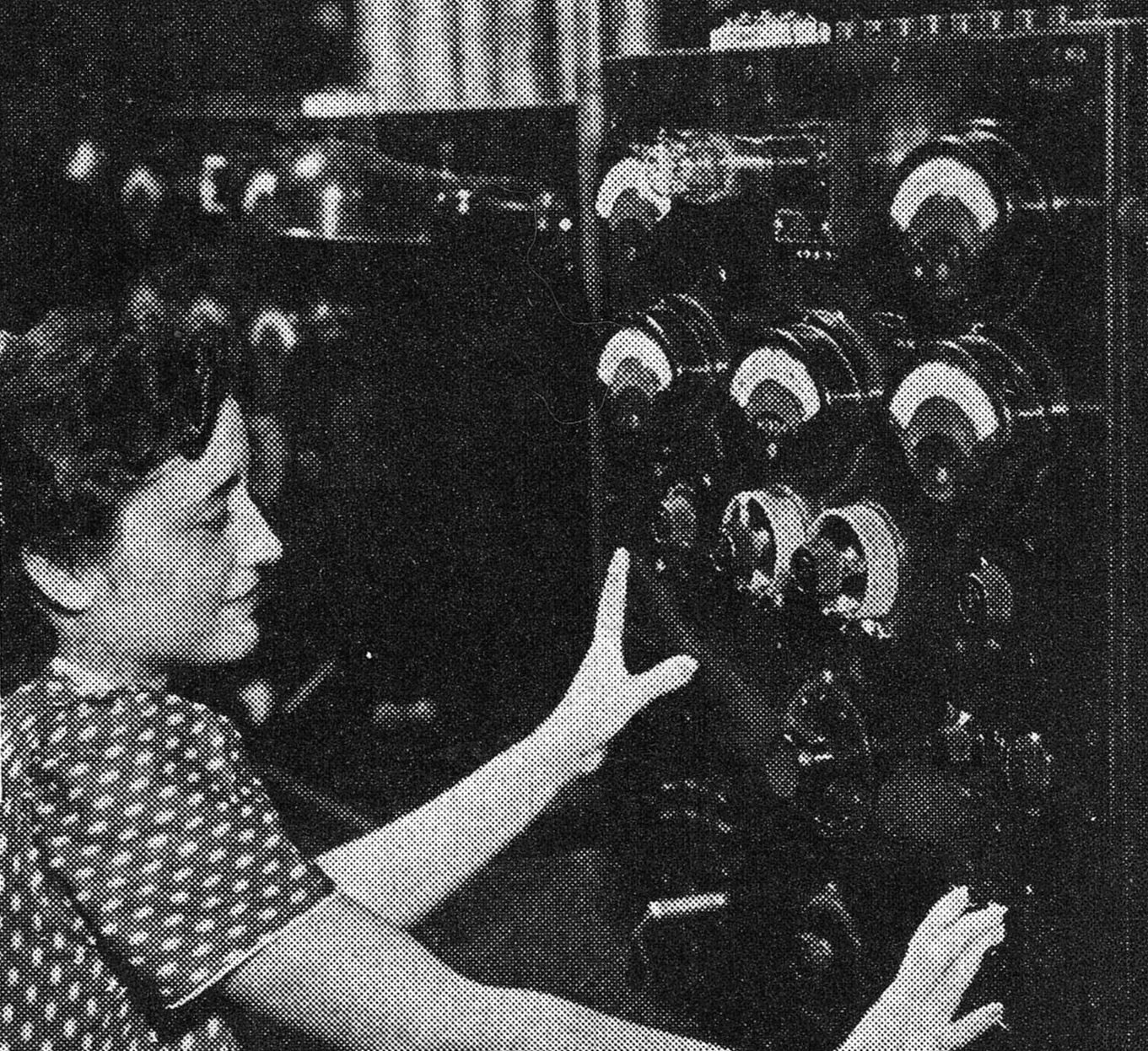 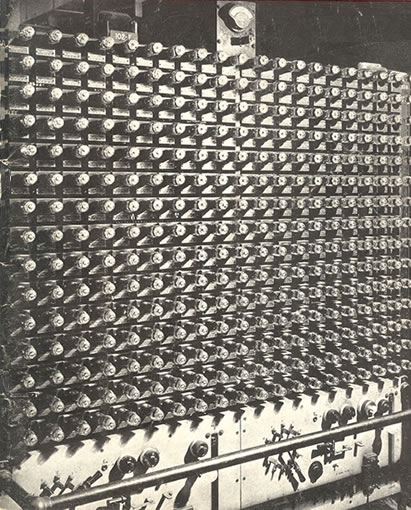 When completed, the tubes are aged on this aging rack for 16 hours.  This unit holds 300 tubes. 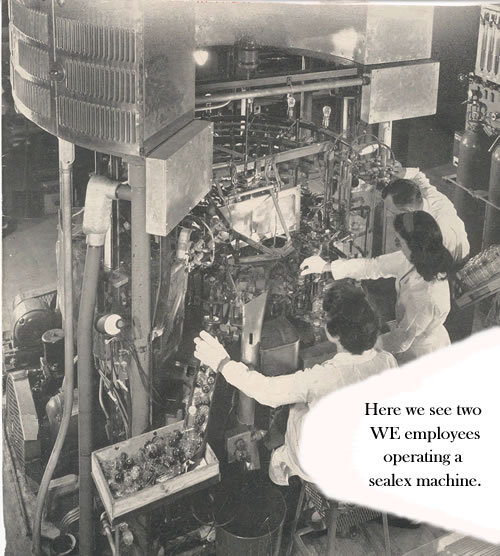 Western Electric Company – Hawthorne Works (Tower) – Hawthorne, IL – August 1956.  The telephone apparatus shop has long been a symbol of ultimate quality and for countless thousands over the years, it represented a good place to work.

Here is an exceedingly rare picture from what once was very much a Hawthorne landmark, the looping mill. The men working here needed nerves of steel as “catchers” to guide the orange hot copper to various draws. Much ot the technology that is used today to make high-end cables was developed and perfected by Western Electric and Driver-Harris Corporation between 1880-1930’s.