Sylvania electronics of Emporium, Pennsylvania was the second largest receiving tube manufacturer and R.C.A’s arch rival. As with most of the “New Jersey” bunch, Sylvania got its start in the light bulb business. Yes it was the light bulb manufacturers who had the skills and experience in glasswork, metallurgy & high vacuum that are needed to make a fine tube. Like the rest of the NJ bunch, Sylvania sought out and retained the most skilled men and women available, including former Edison employees. They also lured away R.C.A.’s chief tube engineer of seven years, Roger T. Wise in 1927. This was a real jewel in Sylvania’s crown, and was reportedly announced with much fanfare. It’s hard to say why he did it for sure, but he moved out to Emporium and built a beautiful house 5 months before he took up his post at Sylvania which makes me think that part of the reason for the change was he just wanted to get out of the smoke and clatter of NJ to start his new family. He was having his first child and Sylvania’s tube plant was nestled in the beautiful, wooded, rolling hills outside Emporium, PA, a point they stressed in their recruiting efforts. Another one of Sylvania’s main philosophies was to start with the highest quality materials possible, and they were very good at it. They were so good that by 1948, they were the largest supplier of getters, wire and other internal tube components in the industry. Their getters were so good that most major tube manufacturers in America used them and their wire was good enough to be used extensively in Western Electric tubes! This emphasis on material and employees showed in the final product to. Even to the casual observer, Sylvania tubes manufactured during the golden years (1920’s-1950’s) simply exude an intrinsic beauty with their large, sweeping, mirror-finish getters and often, optical-quality micas. In certain tube types, the early Sylvania simply blows away everything else. Unfortunately, good things often don’t last and Sylvania was one of those. The tooling held out pretty good up until the late 70’s maybe even the 80’s but the chemistry and intrinsic quality of the entire package went to hell in the late 50’s. Of course, some 96 percent or so of what is out there for sale today is the horrid sounding mil. spec. Phillips branded stuff from the 70’s and 80’s but you won’t have to worry about that here. 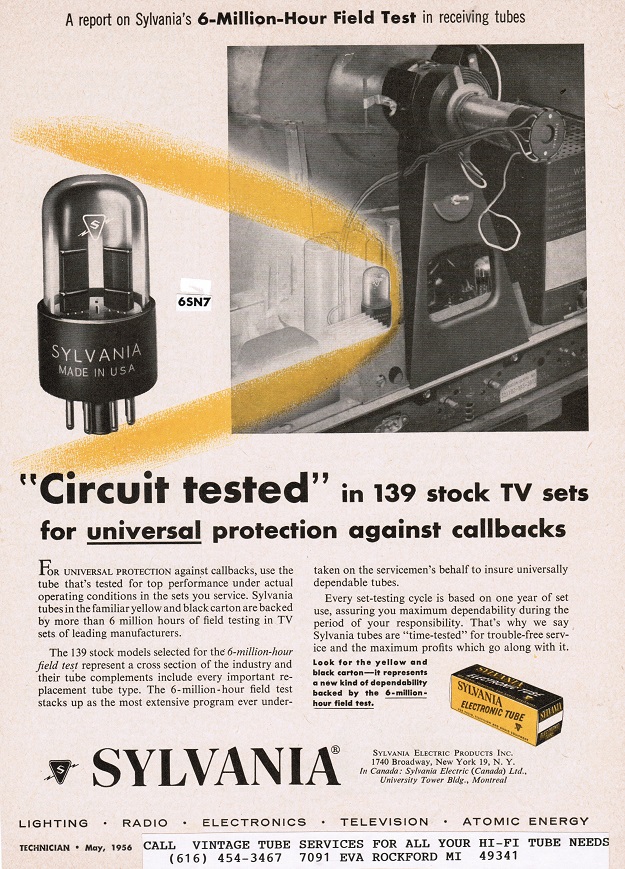 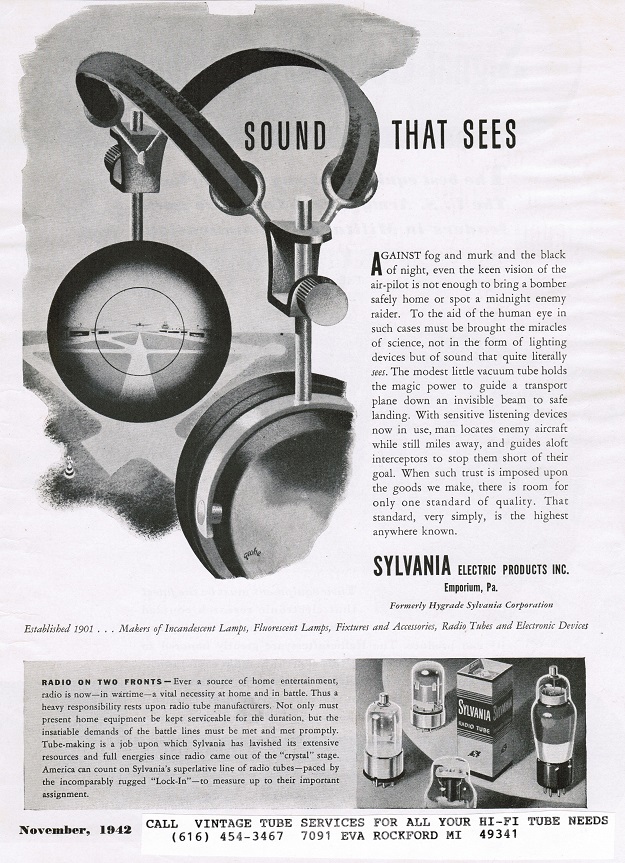 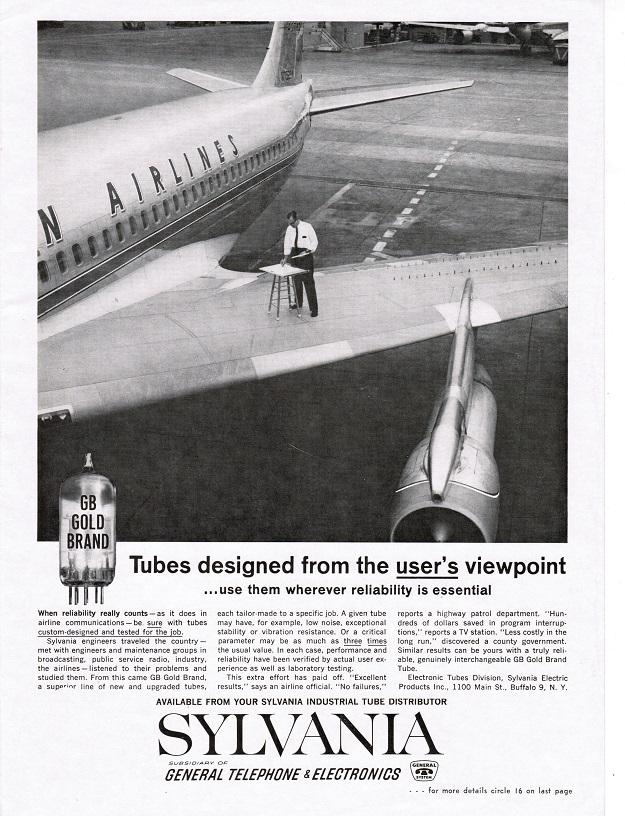 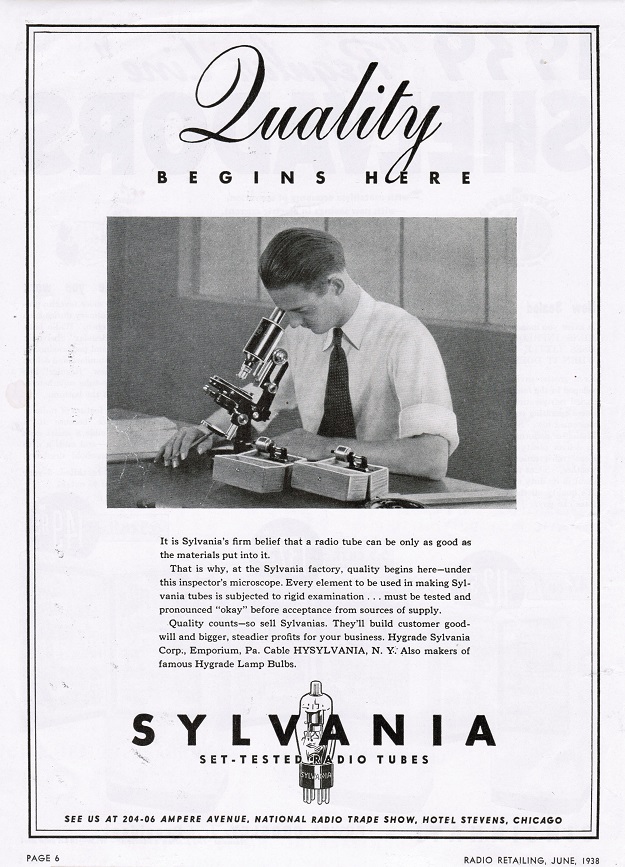 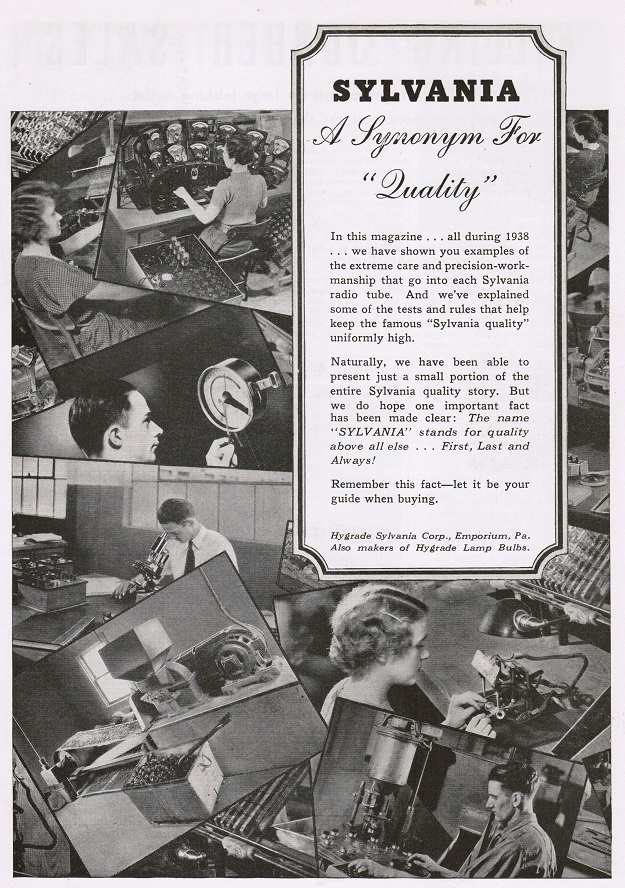 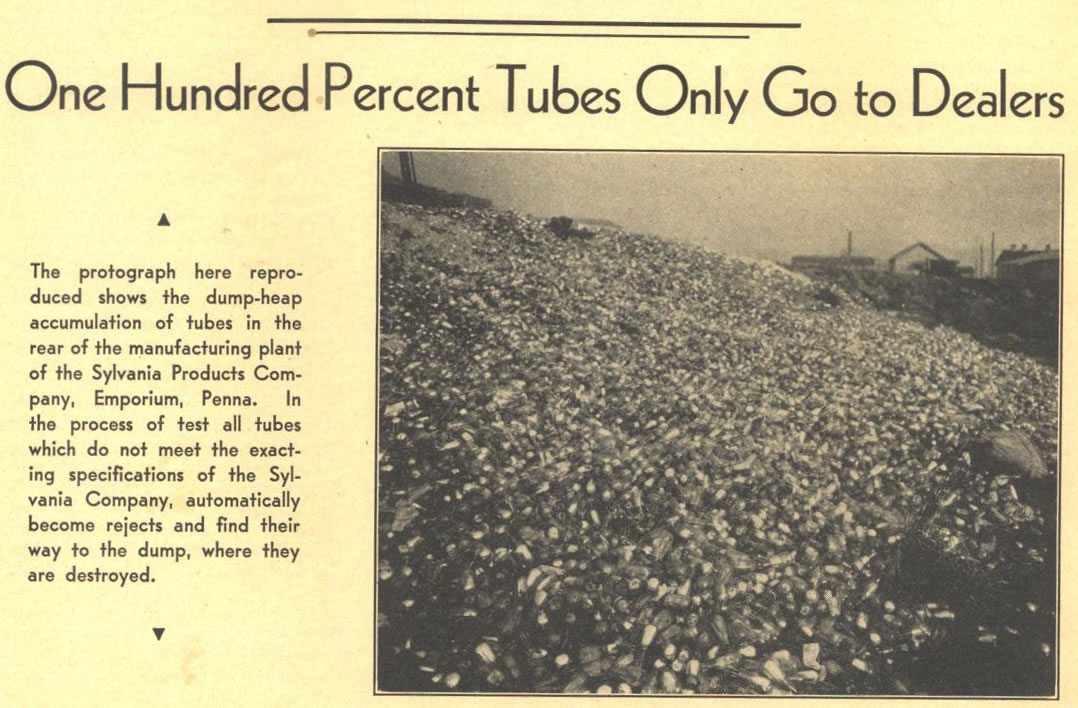 Sylvania dump-heap accumulation from the 20’s & 30’s. In the process of testing all tubes those which do not meet specifications automatically become rejects and find their way to the dump, where they are destroyed. This was before the invention of the tube crushing machine. 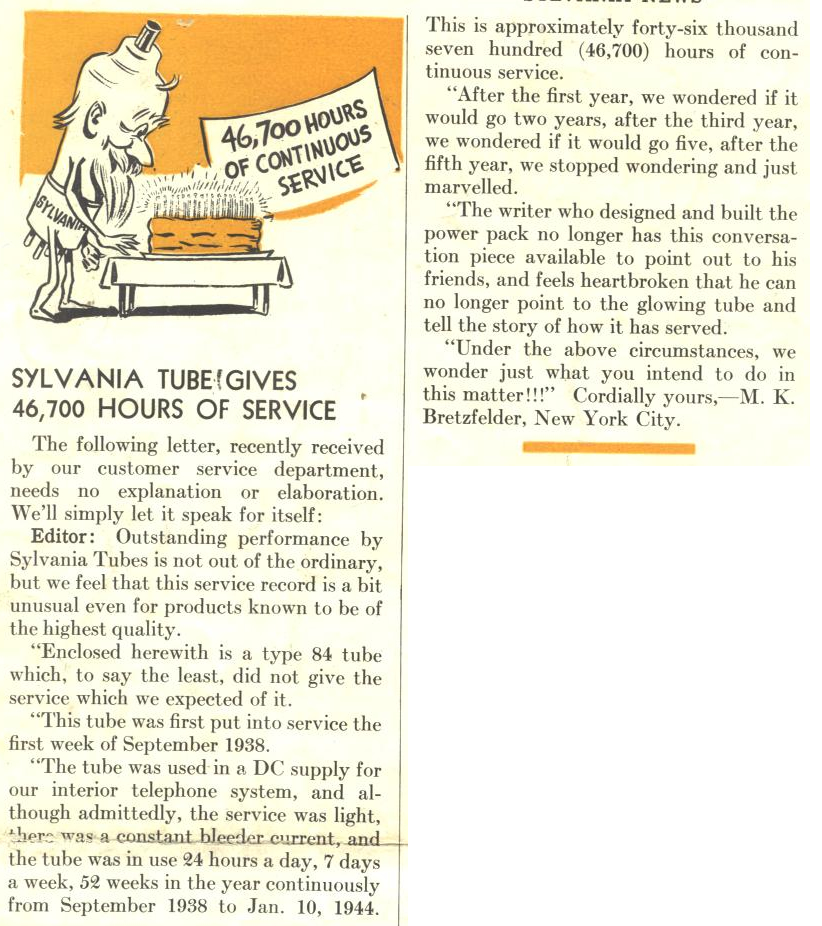